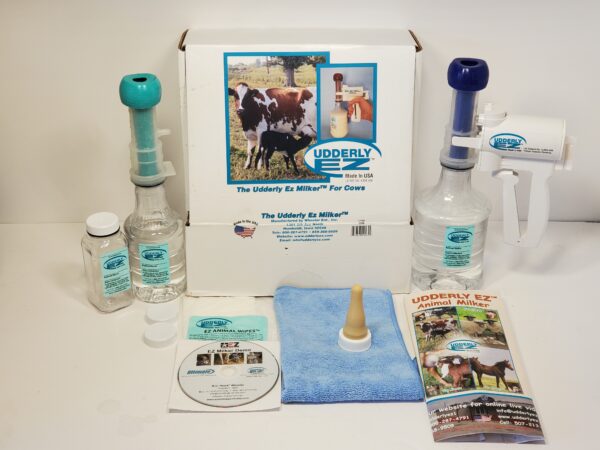 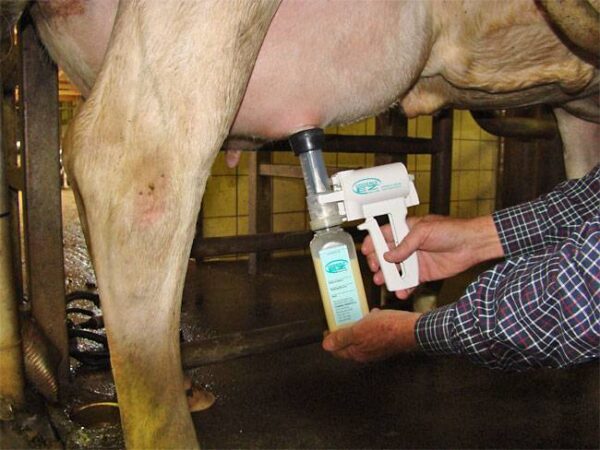 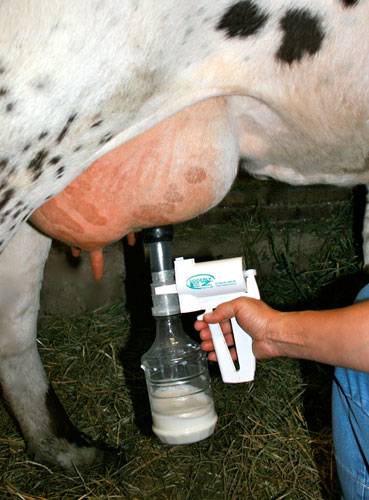 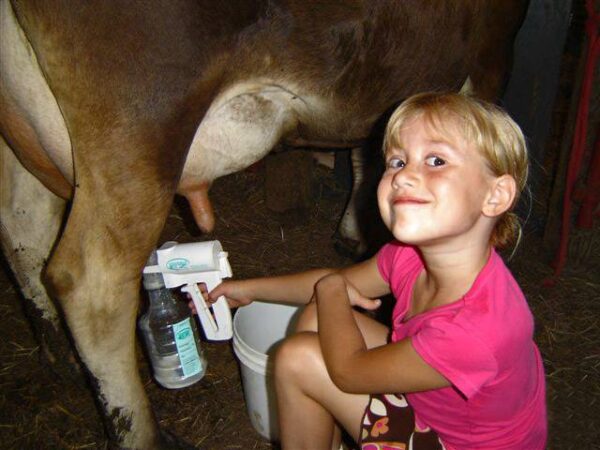 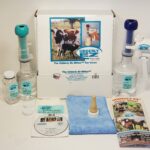 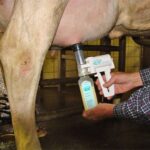 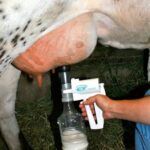 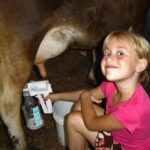 The UDDERLY EZ™ MILKER was designed and tested over a five year research and development period with input from leading industry Professionals, Flock masters, Herdsmen, Veterinarians and Breeding Farm Managers from around the world.

It is very possible to milk with just the hard plastic extractor tubes as they were designed that way. The Udderly EZ carrying bag is handy to store your EZ Milker and accessories in.

PAINFREE MILKING - FOR YOU AND YOUR COW

LaFonda is giving us about 4 gallons of milk a day. Cadence milks her in the morning in about half an hour and gets 2 1/2 gallons. When I milk her in the evening, it takes me over an hour and I only get a gallon and a half.

Cadence can milk with both hands simultaneously. My old-lady hands cramp up when I milk, so I have to alternate, giving each hand frequent stretches and rests.

I have been watching Craigslist and Ebay for a bucket milking machine. Although I have found reasonably priced used bucket milkers, I still would need a vacuum pump and that gets too expensive.

A couple weeks ago I saw an ad in a magazine (Mary Jane’s Farm, kind of a cross between of Mother Earth News and Martha Stewart Living) for the Udderly- EZ Milker, a simple hand-operated pump that sounded like the perfect solution. It turned out that the inventor/entrepreneur lives not far away, so I called him up. He was very friendly and helpful and even offered to come over to help if I had any problems. He originally invented this device for collecting colostrum for horses, but now he sells many EZ Milkers to people who hand-milk cows, goats and sheep, often with arthritic hands. He had just sent some to Dubai for milking camels!

I have been using the Udderly EZ Milker for a week now. The first few times LaFonda tried to nudge it off with her hind foot, but now she is used to it and ignores it entirely. It isn’t really much faster for me than hand-milking, but my hands are now painfree- what an improvement. I also like that the milk goes into a closed bottle rather than an open bucket, so there is no chance of anything falling into it. The only downside is that I miss the musical ringing of the milk hitting the stainless steel pail.

SO EASY THAT A CHILD CAN DO IT

It was a real treat talking with you the other day about your EZ Udder. As I said, I have been milking “Opal” the Jersey cow and your EZ Udder has cut my time in half! In fact, it is so easy to use that our 6-year-old granddaughter can use it! Thanks again for your time on the phone and thanks for a great product.

A MUST HAVE & WELL WORTH THE MONEY

“I reluctantly bought the Udderly EZ™ Milker figuring it wouldn’t work like it says it will. Most things don’t anymore, Boy was I wrong! It works so well. It is extremely easy to assemble; it takes longer to get it out of the box than put together. It is very easy to clean and store. We bought the one for Goats. It will work on most any animal. We have been collecting colostrum to store for future use. We recommend that you tell people that it will work on cattle to, as more people would buy it if they knew it worked on cattle. This item is a must have for every day use or just once in awhile use. I highly recommend it! Well worth the money. Thank you Buck Wheeler for making a product that does what it says it will, and made here in the USA. We will be telling everyone we know about it!” 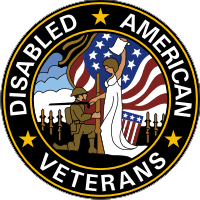 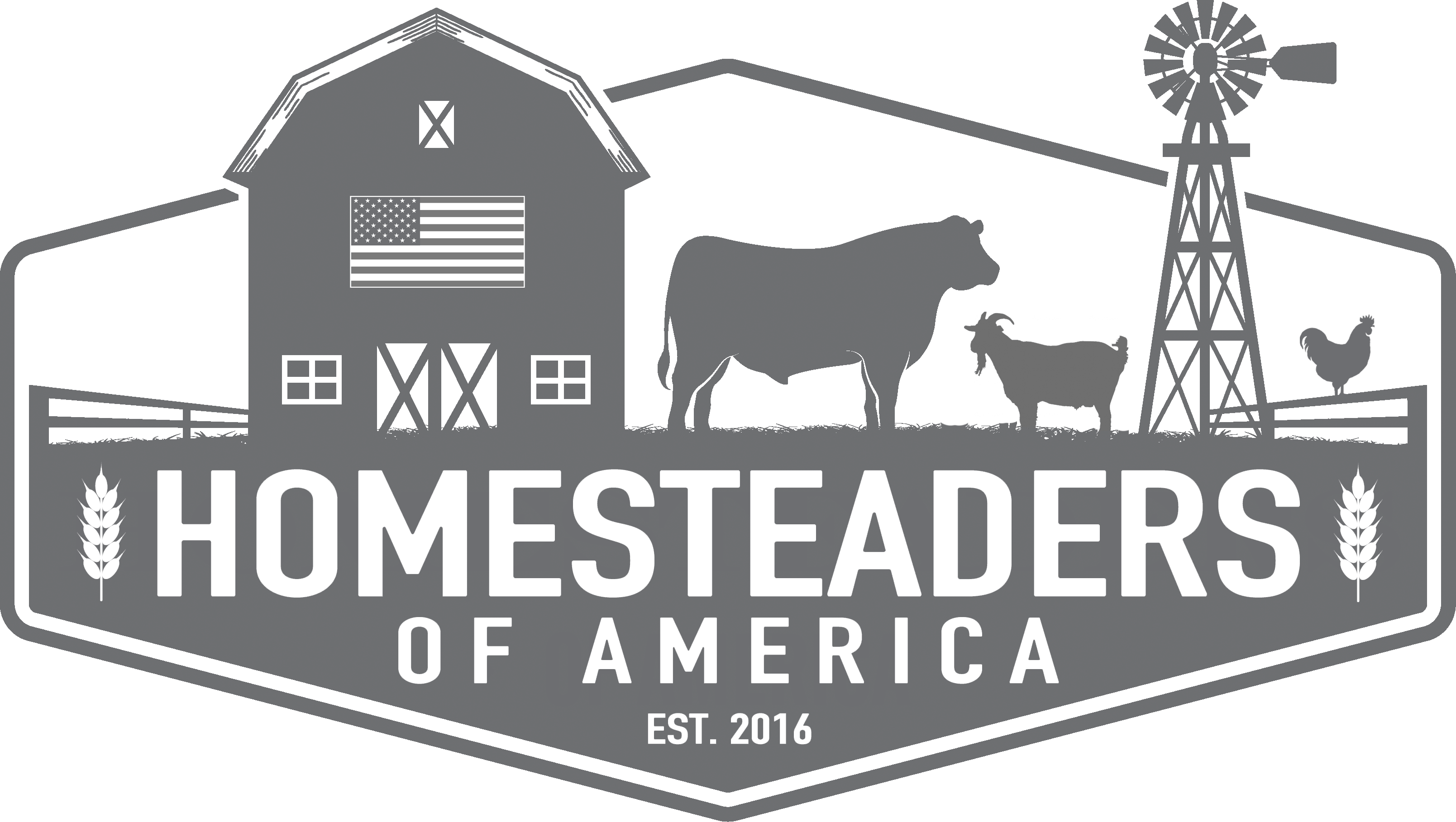